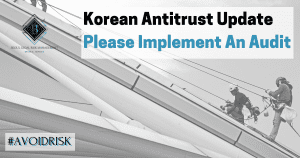 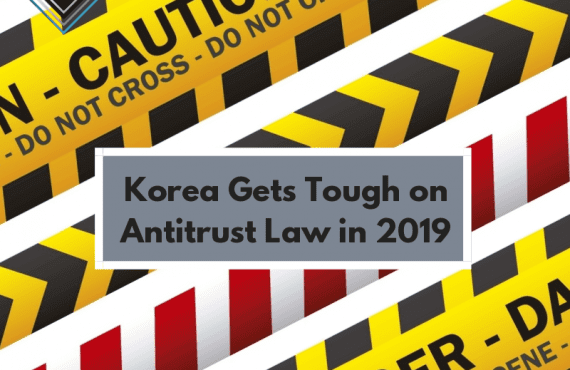 At a recent ECCK meeting, Ji Chul-ho, the Vice Chairman 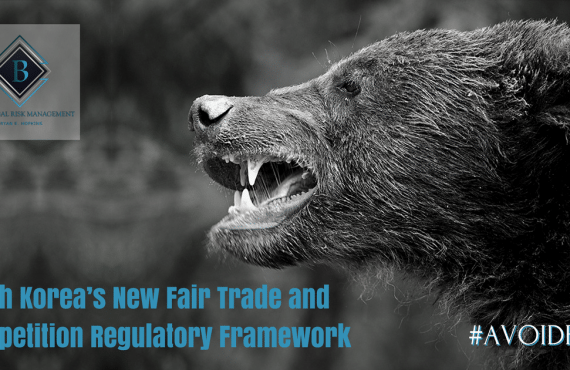 In an effort to follow through on his populist promises,

Are You Ready For An Antitrust Investigation?

I recently attended an ABA meeting regarding antitrust issues in

Dawn Raids- Are You Prepared?

Dawn Raids can be stressful…… In Korea, as in other

Antitrust issues- does your Compliance Program address them?

To have an effective compliance program, a company must also