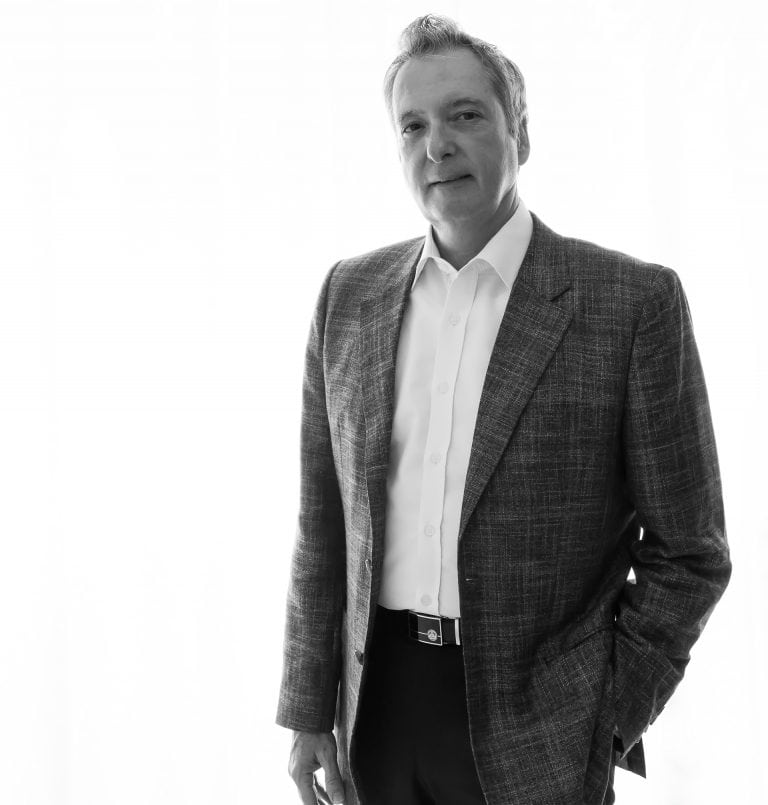 Crisis communications has become very important. Therefore, an international crisis requires a number of steps, including:

1. Legal- someone from the GC’s or CLO’s Office
2. HR- HR should designate a staff member capable of handling crisis related issues
3. Outside legal- in the case of most companies, the primary outside law firm should also be on the team
4. PR- if the company has a PR department, someone from PR should be on the team
5. Outside PR- it is a good idea for most companies to retain an outside PR firm if possible
6. QA or Service, etc.- depending on the product or services the company provides, perhaps someone from the Service Department of Quality Control Department should also be on the media crisis team.

A number of processes need to implemented and issues addresses to create an effective Media Crisis Team. Such processes and issues include the following:

• Creation of the Media Crisis Team.

• Identify a key spokesperson or spokespersons on the Media Crisis Team who will speak for the organization. Who are they? What are their roles?

• Training on cultural issues, if the crisis involves other cultures.

• The main messages that should be communicated to key stakeholders should be thought through.

• A budget for the Media Crisis Team, should be approved and set up.

• The facts surrounding the crisis should be established as well as the major talking points.

• How will the Media Crisis Team handle the Press? Processes?

• Has a hotline been set up?

Though companies try and resolve the crisis at hand and spend significant sums of money to do so, if they fail to properly communicate to the media and the public, they in effect have lost and can expect outrage and consumer dissatisfaction to such an extent that the very existence of the company can be threatened. So remember, a company doing business internationally has to plan for eventual crisis. If it fails to handle communications properly during a crisis, it faces not only a potential loss of business but a negative impact on its brand. Therefore, I recommend to all companies that now is the best time to create a Media Crisis Team.