Geo-Political Risk: A Look At Korea 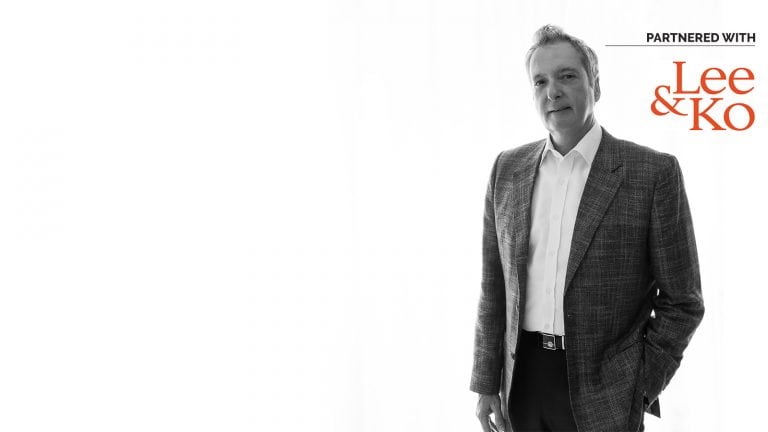 Recently, President Trump met with Kim Jong Un of North Korea for an impromptu talk. Expectations are high for a resolution to the nuclear dilemma, especially in South Korea. What the meeting of course amplifies, is the geopolitical risk facing those companies and organizations doing business in South Korea. No one knows whether or not the meeting between President Trump and Kim Jong Un was a success. No one knows if it will lead to nuclear disarmament. In fact, what happens next is anyone's guess.

For companies doing business in South Korea, the threat of war is always a risk they face. Seoul is not far from the DMZ and any altercation between North and South Korea would have an immediate impact upon Seoul and its surrounding cities. Companies doing business in South Korea not only have many risks to think about such as operational risk, market risk, legal risk and financial risk, but geo-political risk as well. Therefore, a company contemplating a business project in Korea must at least on a tactical level consider the implications of geopolitical risk as well as everyday market risks.

Considering recent geo-political events, many companies should review old risk management policies and procedures, in case updates are needed. Of course, some risk management processes that should be reviewed are not being considered as they are viewed as too expensive or impractical. Such is the case with political risk insurance.