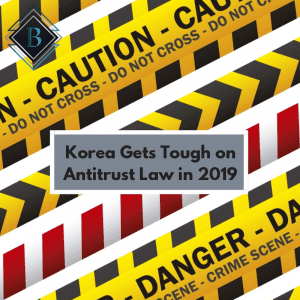 The KFTC is expected to continue its push against unfair trade practices and abuse of dominance in the ICT areas. The task force's investigations may lead to changes in the KFTC’s enforcement guidelines.