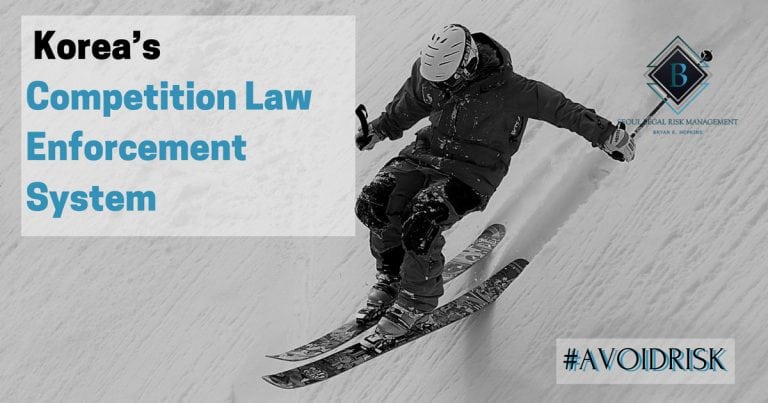 In the area of civil enforcement, the Task Force had looked at a number of issues including individual / including  increasing punitive damages (to up to treble damages), as well as the right to bring class actions. Though agreeing in principle to certain changes, the Task Force could not agree upon the scope of the recommendations.

Regarding damages, the Task Force agreed to recommendations allowing the introduction of punitive damages of up to three times (treble damages) but could not agree upon the scope.

Though the Task Force considered a number of minor issues regarding proposed changes to the current competition regime in Korea, the above mentioned recommendations reflect the major changes that have been considered.  Though there was some agreement as to the direction of administrative, civil and criminal enforcement, differences of opinion still remain. Therefore, it will take longer to implement the proposed changes.