Managing a Cross Border Crisis - Are You Ready? 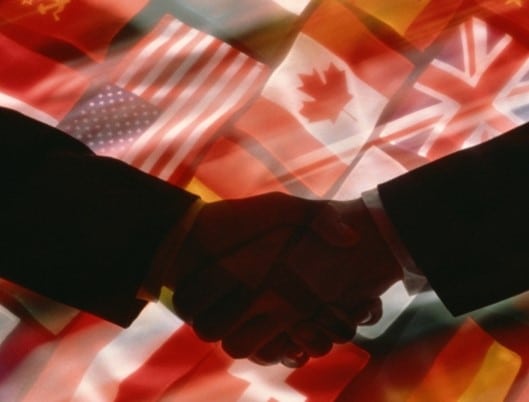 Korean media has recently reported that the Prosecutor's Office in Korea is investigating a claim that  McDonald's Korea may have violated  food safety rules based on the allegation by a family that their daughter contracted  hemolytic-uremic syndrome ( "hamburger disease") after consuming a hamburger at a McDonald's outlet in Pyeongtaek, Korea. Though McDonald's has denied responsibility, the investigation into McDonalds Korea, brings back memories of the Jack In the Box e-coli  crisis that resulted in the near destruction of the Jack in the Box brand. It also highlights the issues facing companies caught up in an international or cross border crisis.

Managing an international crisis or a crisis with cross border implications can be a daunting task. Especially if it requires internal investigations to be conducted at a foreign venue or an overseas subsidiary. Conducting an investigation can be  an emotion-charged, time-consuming process that requires expertise and effective planning. Are you ready to handle one?   Managers and other staff who investigate sexual harassment claims in an organization or even claims involving corruption or bribes, harassment, or theft as well as other allegations should be prepared to conduct interviews and document the investigation in a proper and thorough manner.

In most cases, courts will very closely scrutinize the employer’s internal investigation processes when deciding whether to find in favor of the employer or the employee. The employer will be held to a very high standard, and mistakes, slowness, inadequate documentation and other problems could make the difference between winning and losing the case. It may also decide whether a company faces criminal liability or criminal penalties.

The investigative team involved in the investigation, if from the home office may face visa, medical and personnel safety issues that others don't face.  The team may also be denied access to sensitive data that they are normally given access to back at home or they may have a hard time accessing databases that would allow them to track property ownership and court filings.  These issues must also be taken into consideration when handling an international internal investigation.