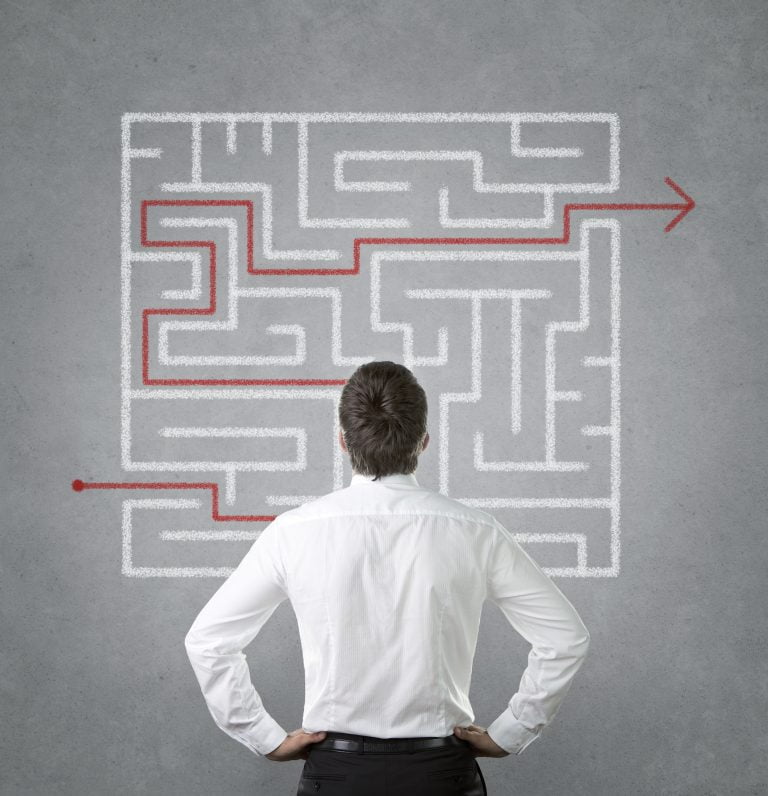 Normalcy bias can be seen as a major reason why so many companies as well as some countries were not prepared for Putin’s invasion.  After all, Putin hadn’t invaded Ukraine for a number of years so the odds were that he wouldn’t…despite the signals leading up to the invasion.  Normalcy bias can be seen affecting everyone’s perception of many kinds of risks.  Yes, geopolitical risk is a major risk that is now looked at perhaps with a greater degree of interest.  But financial risk, operational risk, and legal risk among others should also be looked at in a new light.  Has normalcy bias affected a company’s perception of the risks it faces?  If no one actually thinks risks should be taken too seriously as such risks have never led to a major crisis, have they really taken a hard look at the risks facing the company?  Does the risk mitigation strategy really work when everyone’s perception is clouded by normalcy bias?

The Black Swan event may be more likely to happen than people think.  In today’s business climate, more and more crises are beginning to happen when a few years ago many never thought they would occur.  Everyone was lulled to sleep because of “normalcy bias”. So people tend to lump Black Swan events into risk events they thought would never happen.  A kind of normalcy bias has set in, people continue to look at potential risk events as they always looked at them. Nothing happens until of course it does.

But risk events you never thought would happen may very well happen.  Just because you look at the past or present a certain way doesn’t mean it will be the same in the future. North Korea hasn’t attacked South Korea in more than 70 years.  Many look at the potential of a North Korean attack as nil because they don’t even remember the last invasion.  Today, South Korea’s younger generations have no recollection of the post-war years and extreme poverty that many went through following the Korean War.  Younger politicians think it is absurd that an attack would occur.  But there have been warning signs.  North Korea has ramped up its ballistic missile program as well as its nuclear testing. But a kind of normalcy bias or complacency has set in.  If an attack occurs, it may catch everyone by surprise. Just look at the Russian invasion of Ukraine.

If you or your organization does business in South Korea or anywhere else in Asia, are you prepared in case there is an invasion or attack on South Korea?  What about Taiwan?  Or anywhere else in Asia? What plans are in place?  Have you really spent time analyzing all the details or have you simply paid lip attention to it because everyone believes it won’t happen?  After all, nothing has happened in 70 or 80 years (except for bombings, acts of terrorism and kidnappings, threats, nuclear bomb testing, etc).  My advice when it comes to risk mitigation is to plan for every eventuality regardless of how you perceive it.  Don’t let normalcy bias set in.  This includes:

In essence, don’t let normalcy bias set in.  It may be too late to act once the unthinkable happens.