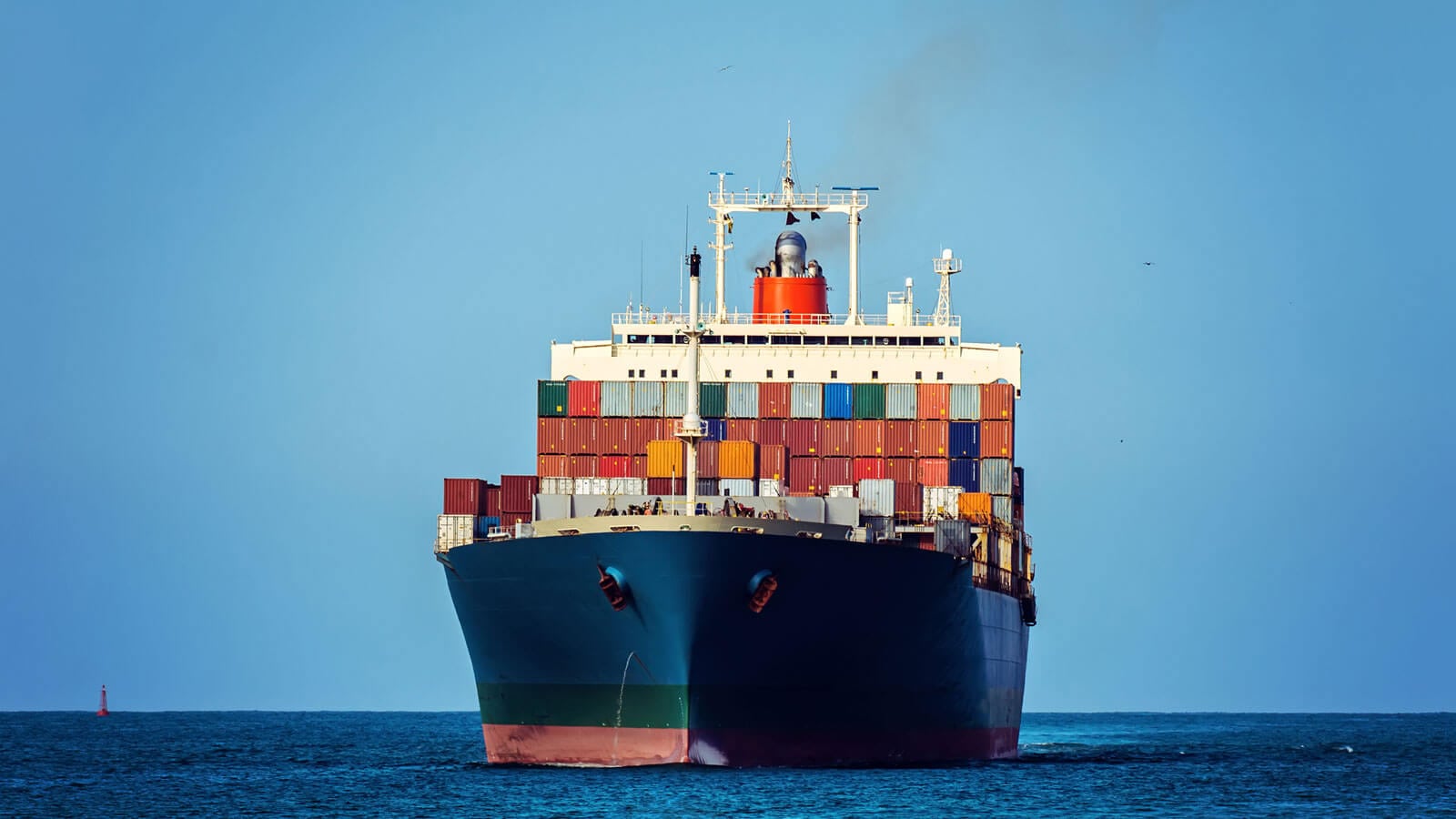 President Moon Jae-in and his administration (the “Moon Administration”) have pledged to roll out changes to competition regulations as well as reinforce the fair trade regulatory framework in order to achieve his goal of “economic democratization”. Changes include: (i) strengthened enforcement measures that will include a stepping up of criminal enforcement, an expansion of the investigatory powers of the Korea Fair Trade Commission (the “KFTC”); (ii) stricter regulation of conglomerates (Chaebols) to ensure transparency in their corporate governance structures; and (iii) prevention of abuse of superior economic power. Though some of these measures are expected to be implemented as of this year, others are expected later.  They include:

For a discussion of President Moon’s new Trade Policies that will be implemented to achieve some of the above goals please join me at the KBLA’s Corporate Governance Forum on June 30 at the Hyatt Hotel in Seoul, Korea for Retired Ambassador Seokyoung Choi’s presentation on President Moon’s Trade Policy.

Registration information is set forth in the link below: