To minimize the impact of an international crisis- implement a communications strategy! 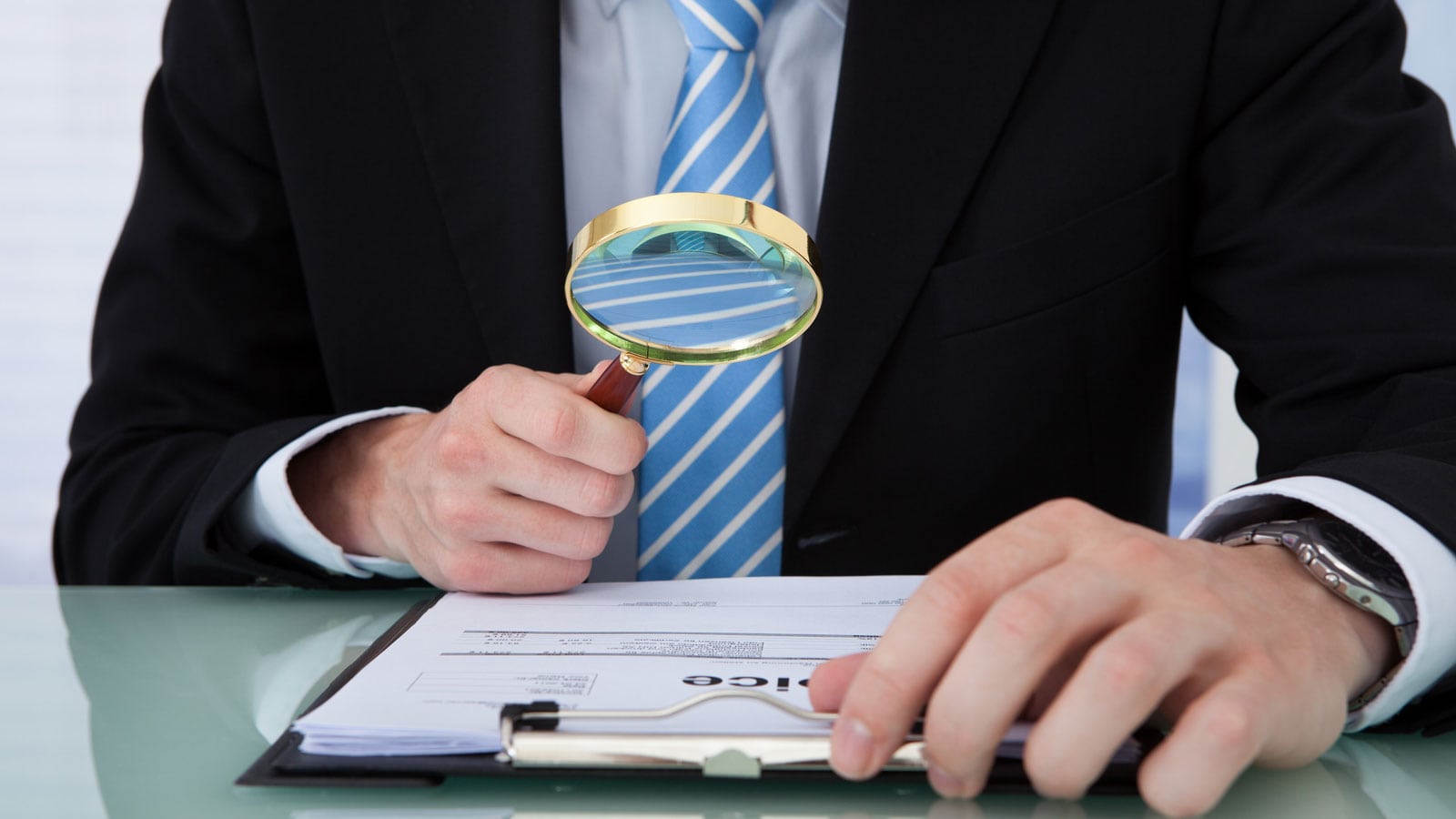 Recently, Korean media reported that the Prosecutor’s Office in Korea is investigating a claim that McDonald’s Korea may have violated food safety rules based on the allegation by a family that their daughter contracted hemolytic-uremic syndrome (“hamburger disease") after consuming a hamburger at a McDonald's outlet in Pyeongtaek, Korea.  This was the second claim during the same day that a McDonalds store in Korea served an uncooked meat patty.

Though McDonald's has denied responsibility, the investigation into McDonalds Korea, brings back memories of the Jack In the Box e-coli crisis that resulted in the near destruction of the Jack in the Box brand. It also highlights the issues facing food franchises caught up in an international or cross border crisis.  See the following link for more info.

An ineffective crisis response caused by a failed communications strategy can significantly harm a company’s reputation, operations, and even its position in the marketplace. Whether a company survives a crisis or not is determined less by the severity of the impact than the response to the crisis.  A company that responds effectively with a clear communications strategy will not only survive but find that its reputation has been enhanced.  A company that does not respond with a clear communication strategy may not survive.

Look at some of the crisis in the past which were not defused properly because of a lack of attention to communication- Toyota, perhaps being one of the more recent. Though Toyota spent time and money to find out the issue surrounding the brake issue, its failure to communicate in a timely fashion lost the goodwill of many customers and hurt the brand.

In order for McDonalds Korea to come out of the crisis in Korea unscathed, it must implement a crisis communication strategy.  The “patty controversy” has not yet been properly addressed by McDonalds from a communication/PR standpoint which can lead to further reputational harm and negative financial impact.  As claims of uncooked meat or even e-coli have haunted restaurants  (especially hamburger or food related franchises) in the past, it is advised that regardless of the outcome, McDonalds and other franchises should have a crisis communication plan or strategy already set up and ready to implement.